It’s Humanity Foundation (IHF) organized it’s 3rd annual science fair “The Joy of Innovation” on 27th of January, 2018, from 11:30 AM to 4 PM at BRAC University, Mohakhali Wireless. Since Global Warming has become a growing world-concern, IHF chose it as the theme of the fair, so the children get to learn all about it, in a fun way.

There were a total of 6 science projects displayed and presented on stage, with a small stage-drama on global warming to further enrich the children’s knowledge about the topic, and also a live-music session by Mr. Aynus Tazwar Zeus.

Mr.Carlo Antonio Nino along with his Nino Abstract Consultancy, LLC graciously came forward to sponsor the fair, and the venue was sponsored by BRAC University Office of Career Service and Alumni Relations (OCSAR).  Magenta Advertising & Marketing Agency covered the entire event as the Media Partner, and BRAC University Natural Sciences Club helped organize the fair while arranging free transportation for the children. 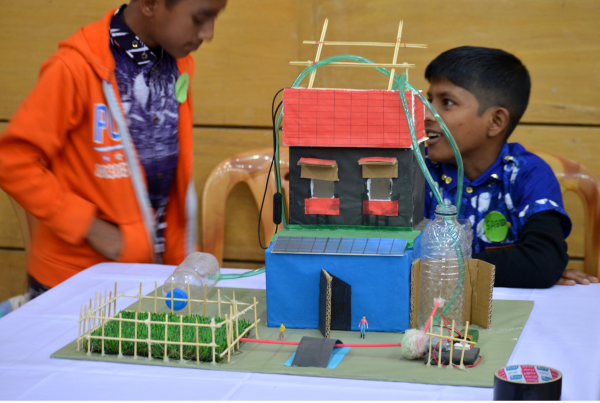 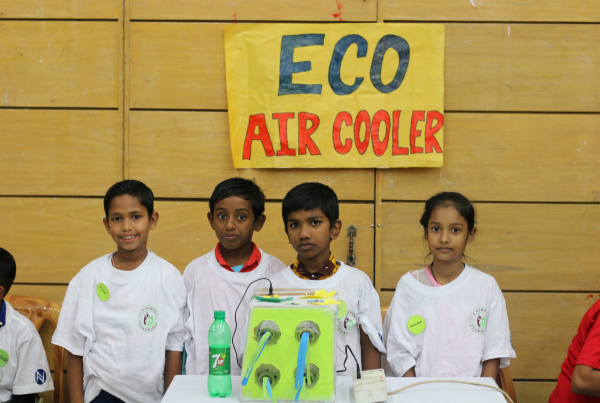